Home » Knowledge Hub » What is a no-fault divorce?

Divorce law will soon be subject to one of the greatest changes in the past 50 years. With only five months left to go, the Divorce, Dissolution and Separation Act 2020 will come into effect on 6 April 2022 and will allow separating couples to avoid having to rely on the current fault-based divorce system if they have not been separated for over two years.

But what does this mean and what will really change?

What is the current divorce law?

As the law currently stands, couples are entitled to divorce only if they satisfy one of five requirements to prove that their marriage has irretrievably broken down. These are as follows:

Unless they satisfy the separation requirement, parties will often have to engage in a ‘blame-game’ within their application, which can create bitterness and animosity in what is probably an already turbulent relationship.

Why is this problematic

Current divorce law is based on legislation that was introduced in the 1970s – a time when divorce was perceived very differently in society. It is therefore important that the law reflects current societal norms and values and promotes a system that does not encourage acrimony.

A key case that demonstrates the issues the current divorce system involves is that of Tini Owens (Owens v Owens [2018] UKSC 41).

Mrs Owens petitioned for a divorce on the basis that her spouse had demonstrated unreasonable behaviour. Mr Owens defended the divorce and the court agreed that his behaviour, while perhaps subjectively unreasonable, could not be considered objectively unreasonable in such a way that Mrs Owens could not reasonably be expected to continue to live with him. Having appealed the decision, the Supreme Court agreed with the court of the first instance that Mrs Owens had failed to persuade the court that Mr Owens’s behaviour was unreasonable to the extent that a divorce could be granted. Mrs Owens, therefore, had to rely on 5 years’ separation without consent in order to proceed with the divorce she sought.

The case highlights that if one spouse does not agree with the facts relied upon by the other, they can contest or even prevent the divorce from being granted. This does not only have the potential to heighten the negative emotional cost associated with divorce, but also has the potential to increase legal fees and cause significant delays by making the process more adversarial than it really needs to be.

The introduction of no-fault divorce will remove the concept of fault from the divorce process. One ground of divorce will remain, that is that the marriage has broken down irretrievably. Couples will be able to petition for divorce jointly without blaming the other, which it is hoped will lead to associated matters, such as the resolution of financial matters and arrangements for children, being resolved in a more amicable and constructive way.

The new method will involve an application for a ‘Divorce Order’, which will effectively dissolve the marriage. This will involve a joint statement from both spouses or by one party stating that the marriage has broken down, crucially, with no requirement of proof.

The table below provides a comparison between the old and new law:

In terms of timescales, it is to be expected that the process under the new system will take up to 26 weeks.

In support of the removal of a fault-based divorce system, Justice Secretary Robert Buckland MP said:

By sparing individuals the need to play the blame game, we are stripping out the needless antagonism this creates, so families can better move on with their lives.

This change is also welcomed by legal professionals as removing the acrimonious atmosphere created by the current system will only benefit parties and allow the focus to be spent on amicably settling associated matters relating to children and finances.

Our highly successful Family Law team is adept at providing comprehensive advice in relation to both divorce and separation for married and unmarried couples. Find out more by visiting our web page here.

Irene Karidas, paralegal in our Family Law team, contributed to this article. 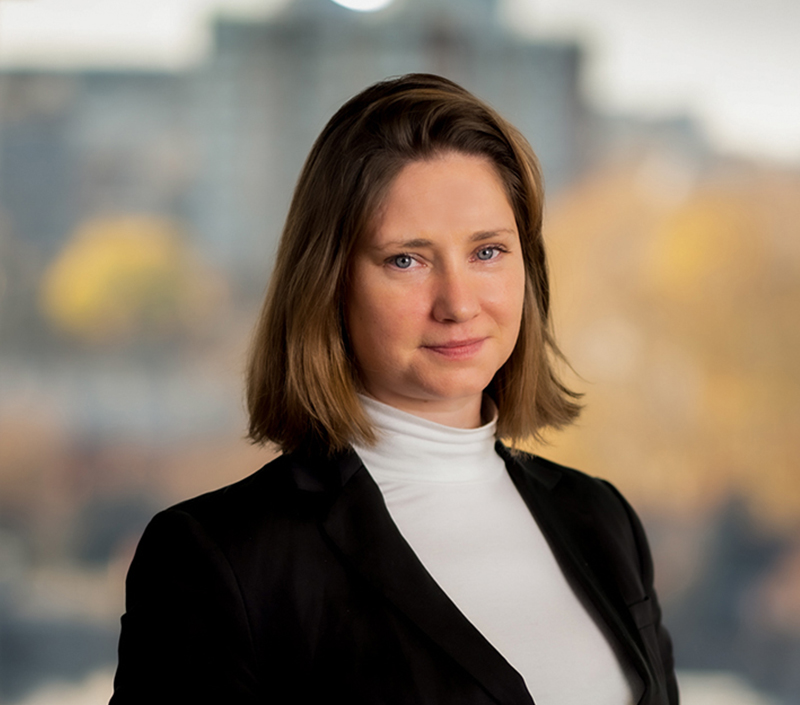