The recent decision of the FSO confirms that NHBC policy protects against ‘immediate risks and costs associated with the breach’. Until the FSO decision, NHBC has refused to pay the waking watch costs, fire alarms and higher insurance costs to our client. That refusal was overturned by the Ombudsman. The FSO decision relates to the Buildmark policy in 2015, but in our view, the decision has wider implications and others could benefit from the Ombudsman ruling.

Paul Ridge, partner at Bindmans who acted in this case, commented:

Leaseholds in buildings with fire defects face huge charges. The costs of repair are eye-watering and many face waking watch or fire alarm charges while waiting for work to be done. We anticipate many people will benefit from this decision. Of concern are those with identical Buildmark policies that may have had previous claims wrongly rejected.

It can take years to replace or repair dangerous buildings and leaseholders are charged huge amounts, not just for repairs, but for the costs of keeping them safe until the works are carried out. Anyone that has been refused such payments in the past by NHBC should ask them to look again and consider whether the FSO decision can assist. This decision has important implications for many of the half a million or so people living in dangerous buildings with fire safety defects.

The Mayor of London estimates that Londoners are paying £16,000 an hour in waking watch costs, while Inside Housing reports that estimates show over 600,000 people currently live in buildings with dangerous cladding in the UK.

Read the FSO’s decision on our client’s complaint here. 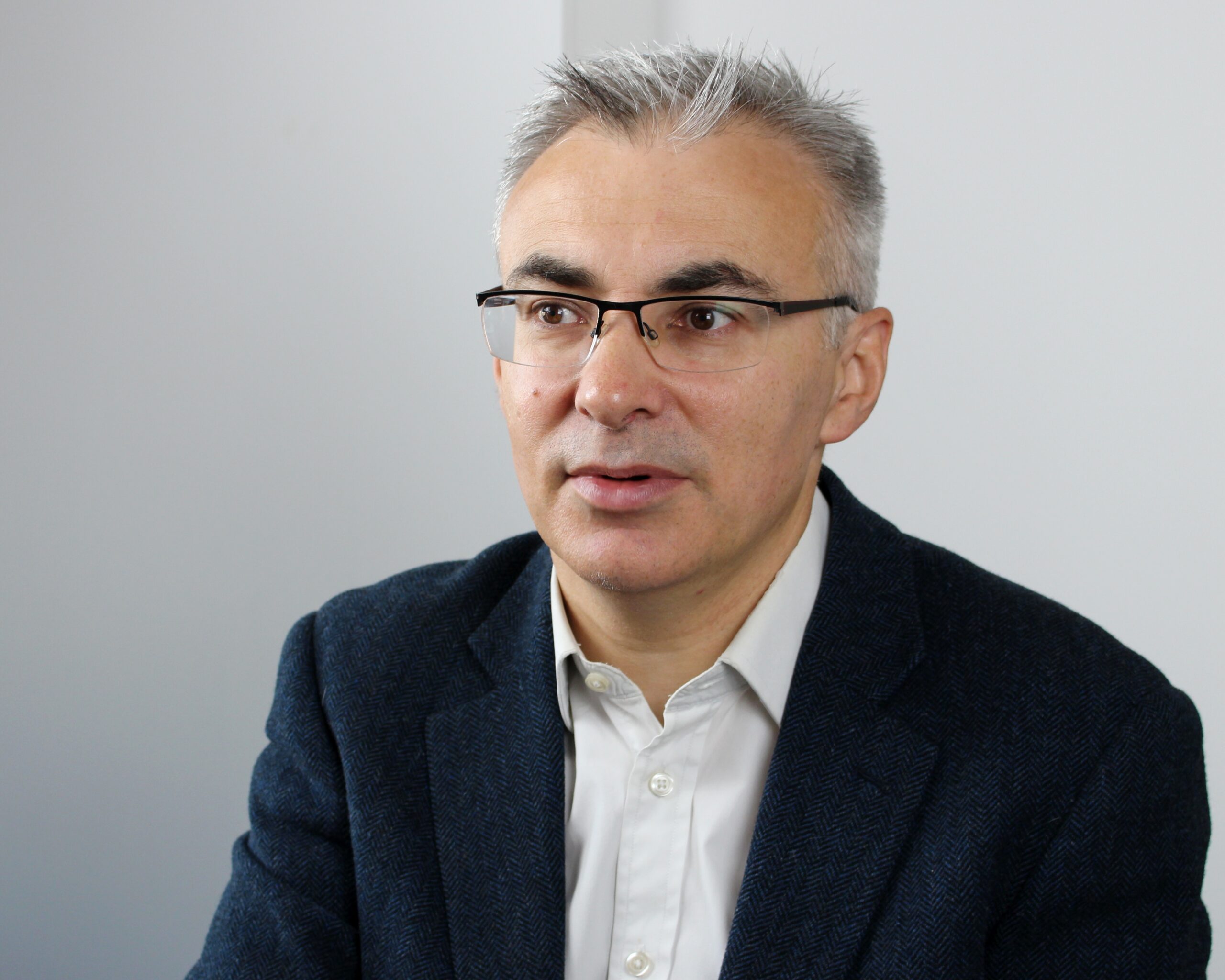