In a statement in open court read today before Mr Justice Nicklin, the Secretary of State for the Home Department has apologised to Dr Salman Butt, the editor of Islam 21C, for a press release published on 17 September 2015. The press release accused Dr Butt of being an extremist hate preacher who legitimises terrorism, and from whose poisonous and pernicious influence students should be protected.

The allegation was, and is, completely false. The Secretary has now accepted this, apologised to Dr Butt, withdrawn the allegation, made a payment of damages and has agreed to pay his legal costs.

This long battle has uncovered many shocking revelations along the way. One of the clearest lessons of this case in particular is how the government sought to silence me using allegations of ‘extremism’, a nebulous term too easily misused.

The most shocking thing about this claim is that the Home Secretary defended it over five years, even though it was accepted that the very serious allegations were not true. It was only after documents revealed that it was a mistake to include Dr Butt’s name in the publication that she was forced to conclude the proceedings and pay a very substantial sum in compensation to Dr Butt. We are delighted that Dr Butt’s reputation has now been entirely vindicated.

The allegation was made in a press release promoting the Prevent Duty Guidance for Higher Education, a government measure to stop extremists from radicalising students on campus. It alleged that Dr Butt was one such extremist who would be targeted by the guidance.

Dr Butt has also challenged the government’s monitoring and collation of his online activities by the Extremism Analysis Unit, a part of the Home Office pursuant to the Prevent Duty. His challenge is pending before the European Court of Human Rights (ECtHR). Bindmans LLP represent Dr Butt in his ECtHR application. 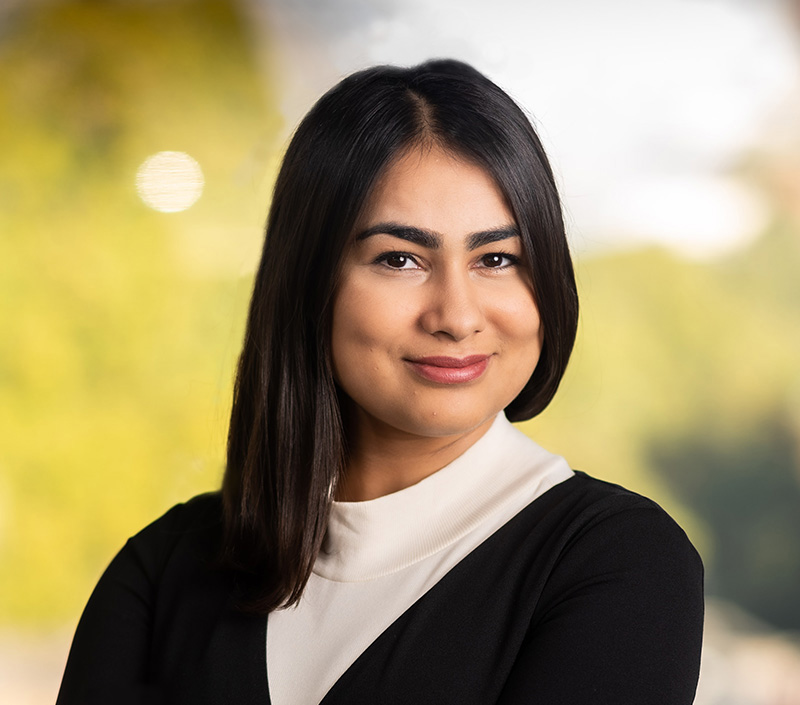 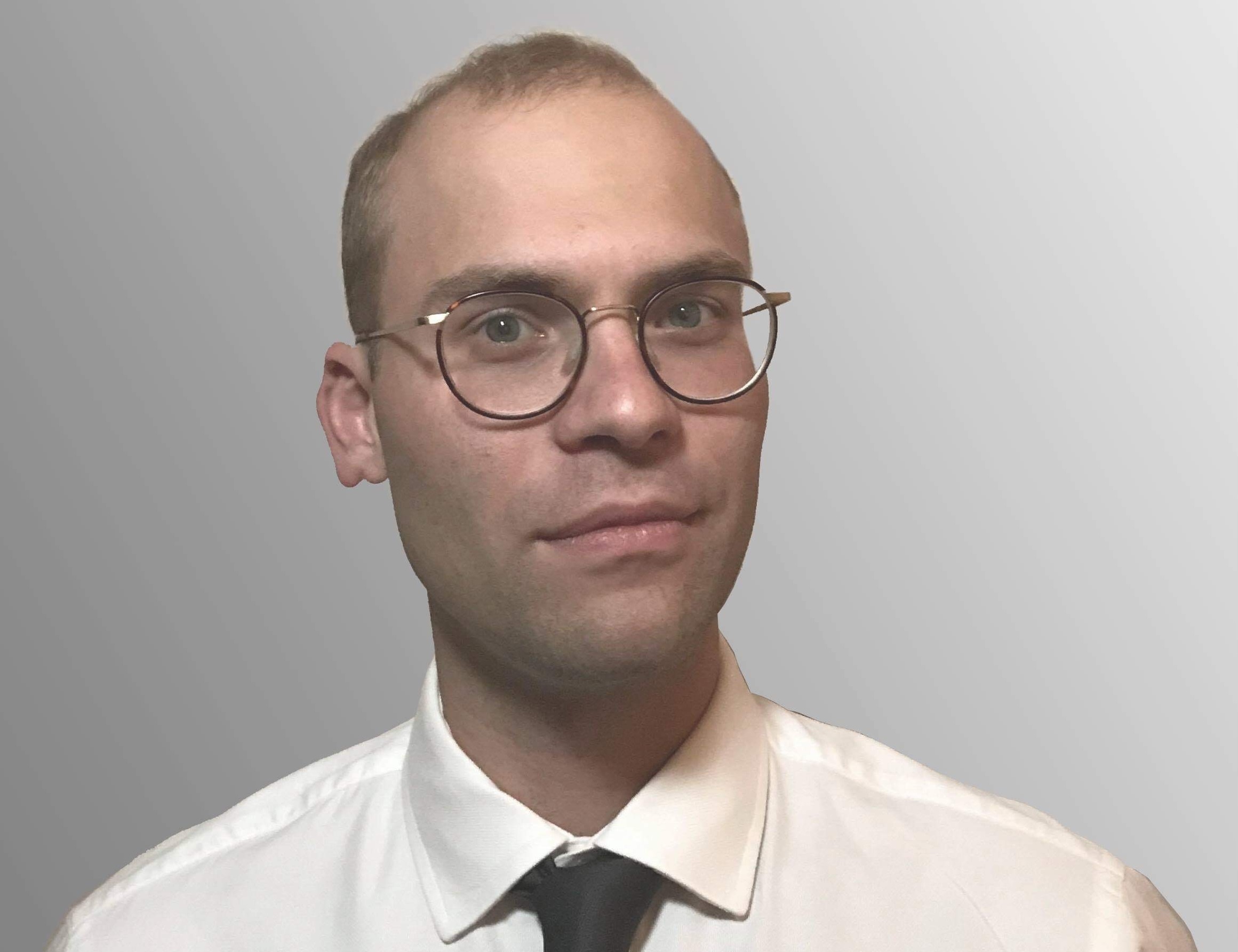