Within the current context of Mental Health Act reform, Bindmans LLP have issued urgent judicial review proceedings against a mental health trust on behalf of A, a 22 year old young person with diagnoses of severe learning disability and autism. A has been detained within a seclusion area on a general mental health ward since July 2020, after his placement broke down in the community. The trust have continued to detain A within these highly restrictive conditions, due to a complete absence of learning disability inpatient beds within the trust.

The purpose of the seclusion area that A is detained in, is to conduct Mental Health Act assessments, and the room would not normally be used for more than 24 hours. A has not been out of the seclusion area at all, even for fresh air, since October 2020. He is regularly subject to restraint, both physical and chemical. He has put on significant amounts of weight due to the lack of exercise, and his mental health has deteriorated.

A has a home and care package that he could return to in the community. The care package could be ready within five weeks, but the care agency supporting A state have been unable to finish training their staff, because the trust have not allowed enough of their staff members to work with A on the ward.

The trust have suspended A’s leave of absence from the ward, and his parents are no longer permitted to visit him. Instead of supporting A’s care workers to facilitate his discharge, the trust have made multiple attempts to transfer A to a hospital out of area, up to 120 miles away. The hospital units put forward by the trust have all been classified as ‘inadequate’ or ‘requires improvement’ by the CQC.

A has had numerous out of area placements in the past which have been traumatic for him, and his parents have been fighting for many years to secure appropriate care for him close to home. An independent expert panel, as well as an experienced psychiatrist instructed by Bindmans LLP, have all expressed the opinion that a transfer out of area would be disastrous for A, leading to a decline in his mental health, prolonged detention, and the loss of his home and care team.

Although the conditions of A’s detention are unacceptable, moving him would cause further harm, trauma and delay, which is why his parents oppose a move to another hospital.

On 19 January 2021 the High Court made an interim order that A should not move until the Court has considered his case at a permission and interim relief hearing, which is now listed for 28 January 2021.

This is an important judicial review within the context of Mental Health Act reform. A’s situation is a graphic illustration of the difficulties faced by those with autism and learning disability within the mental health system.

A is represented, through his mother acting as litigation friend, by Elizabeth Cleaver and Claire Hann of Bindmans LLP, and Jamie Burton and Oliver Lewis of Doughty St Chambers. 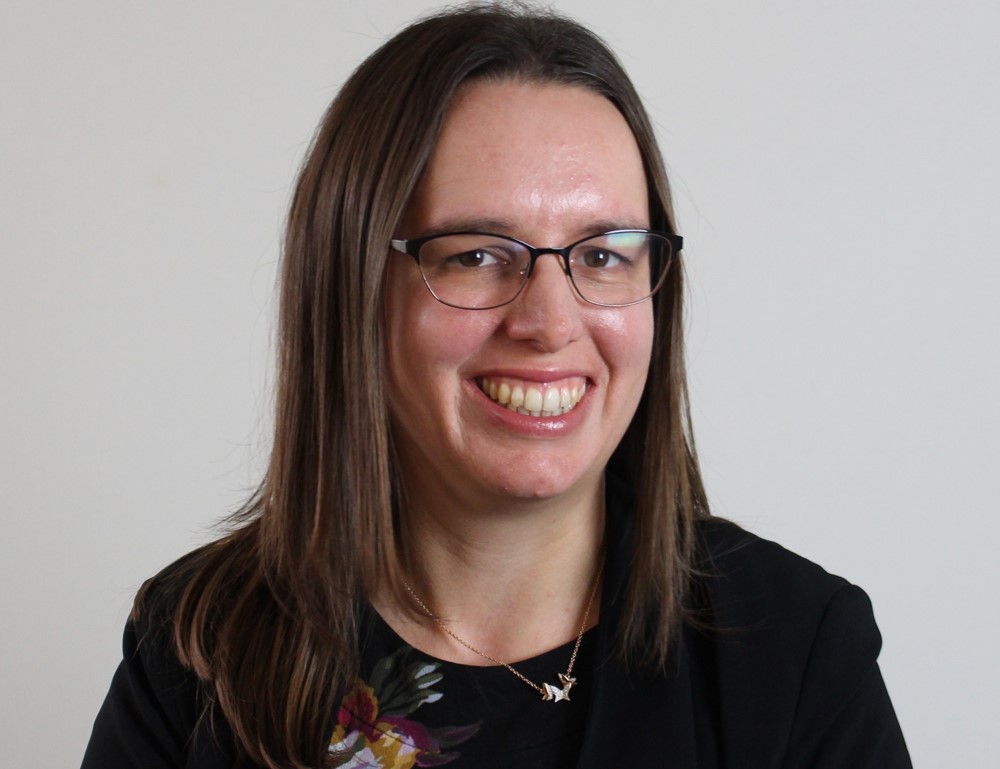