A British Palestinian member of the Labour Party has called upon the Party to provide further details about its recruitment of former officer of the Israeli Defence Force, Assaf Kaplan, to manage the Party’s digital campaigning.

Bindmans LLP has written to the Party on behalf of Mr Hmidan regarding its recruitment of Mr Kaplan to the position of Social Listening and Organising Manager in January 2021. Mr Kaplan has admitted online to previously working for Unit 8200, the controversial cyberwarfare branch of the IDF, which was allegedly involved in unlawful surveillance operations against Palestinians, including using coercive spying tactics on innocent Palestinian civilians, to obtain information for the purposes of extortion and blackmail.

I am very concerned that the Labour Party has recruited a former Israeli spy to a position that involves monitoring the social media accounts of its members including those that are British Palestinian, supportive of Palestine or opposed to the occupation of Palestine. The Labour Party has provided no assurances that the recruitment is in accordance with its stated position on the Occupied Palestinian Territory, its commitment to the Fourth Geneva Conventions or its public condemnation of Israel’s settlement policies. The Party has also failed to confirm what steps, if any, have been taken to limit the risks to these members or to ensure that our data is not processed without our consent.

The Labour Party has an obligation to apply principles of fairness and natural justice to its members, as well as to act consistently with the Party’s stated values. Given Mr Kaplan’s apparent background it is deeply concerning that the Labour Party recruited him without providing any assurances whatsoever to its Palestinian and other members, and has still not done so despite senior figures within the party condemning the recruitment. This is all the more surprising given the Labour Party’s public condemnation of Israel’s unlawful settlement policies. We hope that the Labour Party will now engage with our client and respond fully to his questions concerning the recruitment decision. 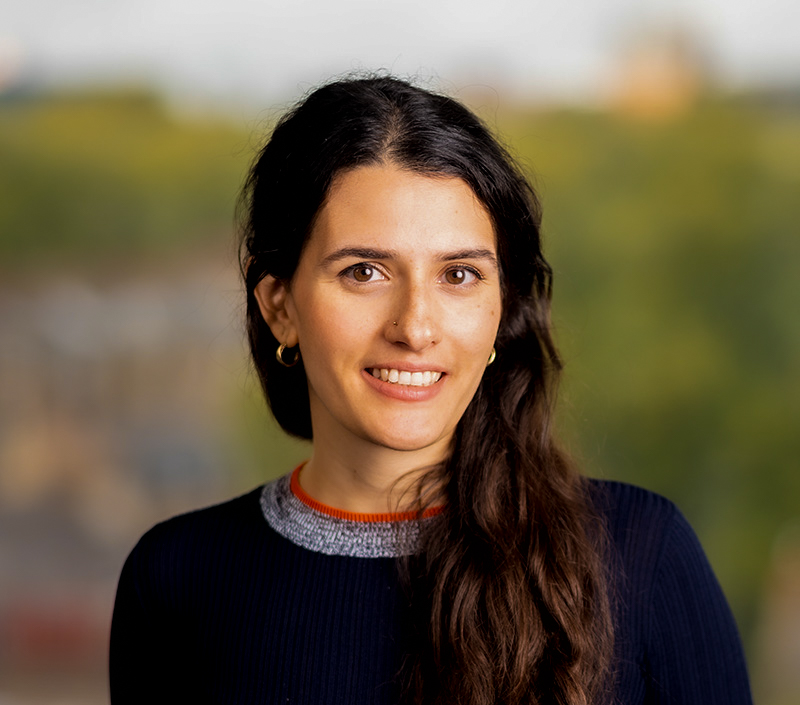