The inquest touching upon the death of Mark Woolcock is due to resume tomorrow, Friday 25 March 2022, with two witnesses being recalled to give evidence at court.

The family is concerned that they have not been given full and accurate information by the Trust in relation to how Mr Woolcock was exposed to Covid-19 whilst working as an ambulance care assistant. On Wednesday 2 March 2022, the sixth day of evidence in the inquest, a Trust report came to light which the family was previously unaware of, having been mentioned by a witness in evidence at court. HM Assistant Coroner directed the Trust to disclose this report to the family despite the Trust’s objections on the basis that the report was a ‘draft.’

The report was written in May 2020, in the weeks after Mr Woolcock’s death, and made reference to Mr Woolcock and his ambulance co-worker being ‘pressured’ to transport a patient who was suspected of being Covid-19 positive on 22 March 2020. The Trust’s policy at the time was that Non-Emergency Ambulance (NEPTS) staff were not to transport known or suspected Covid-19 patients. Within days of the journey on 22 March 2020, Mr Woolcock and his ambulance co-worker developed Covid-19. The patient they transported subsequently tested positive for Covid-19 on 29 March 2020.

The report identified, as a critical learning point, that there should be a ‘detailed investigation into why the crew were requested by A&E to move a Covid-19 patient, either suspected or confirmed at the time, placing them and others at significant risk.’ This new information led to the Coroner recalling the author of the report to give evidence about her investigation at the inquest on 3 March 2020, who stood by her findings

Furthermore, a senior witness for the Trust admitted in his evidence to the Coroner that if the May 2020 report was accurate then this would have breached their policy at the time which was that NEPTS workers were not to transport Covid-19 suspected patients and if they raised concerns would not be required to take a patient.

The first report never saw the light of day because its author, a general manager for NEPTS, was replaced with an independent consultant, Lee Wroth, in mid-2020. This was after the Trust asked Mr Wroth to review the first report’s conclusions on the basis that they were too ‘defensive of the NEPTS team.’

Mr Wroth produced another critical report. Again, this report was not disclosed to the family upon completion. Instead, this second critical report was substantially rewritten by the Trust’s Patient Safety and Quality Advisor and a third report produced. It was only this third Serious Incident Report that was disclosed to the family in January 2021, nine months after Mr Woolcock’s death.

The second and third reports produced by the Trust did not deal with the March 2020 incident described above. As a result of these issues coming to light at Mr Woolcock’s inquest, HM Assistant Coroner agreed to recall three witnesses who had already given evidence. One witness was recalled on 3 March 2022 and two further witnesses will be giving evidence on Friday 25 March 2022 at Mr Woolcock’s resumed Inquest. HM Assistant Coroner also directed the Trust to provide further disclosure about the journey on 22 March 2020 and the Trust’s internal investigation. Having considered the disclosure, the family believes it is incomplete.

For further information, interview requests and to note your interest, please contact the Bindmans LLP Press Office on 020 7833 4433 or press@bindmans.com. 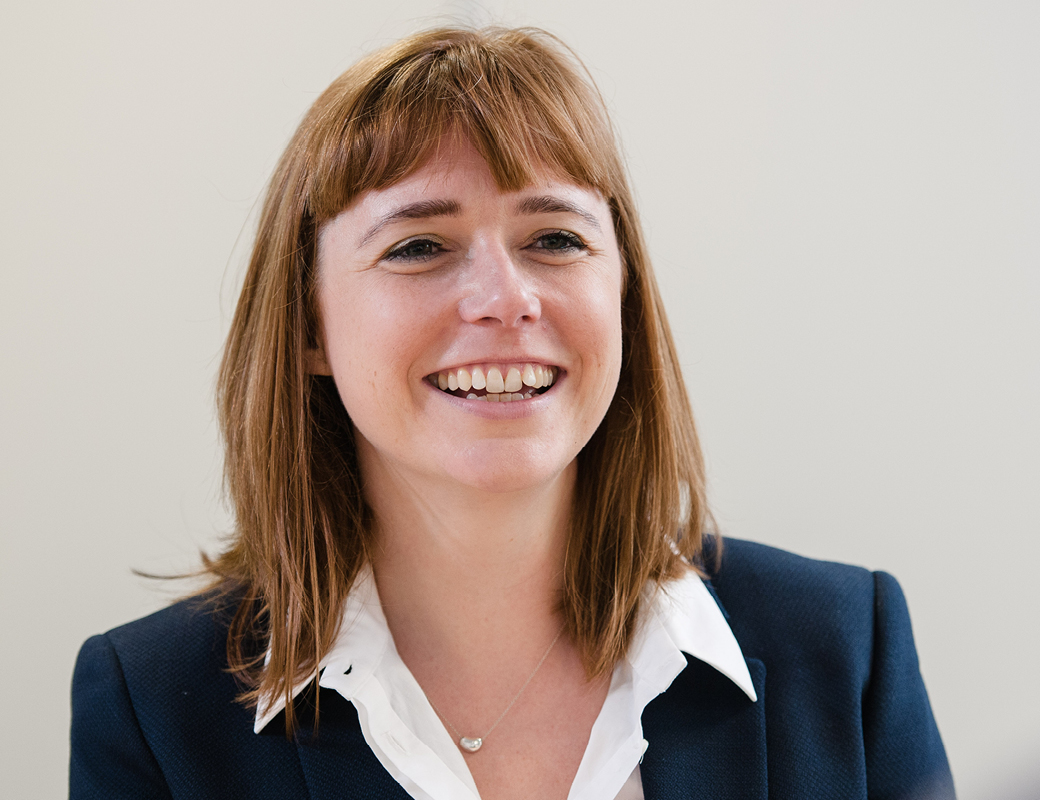