The Transnational Government of Tamil Eelam (‘the TGTE’)’s appeal against the ongoing proscription of the Liberation Tigers of Tamil Eelam (‘the LTTE’) was heard today before the Proscribed Organisations Appeal Commission (‘POAC’).  In its appeal, the TGTE is seeking to have the LTTE (also known as ‘the Tamil Tigers’), removed from the list of proscribed terrorist organisations in the UK.

An organisation may only be proscribed if the Home Secretary “reasonably believes” that it is currently “concerned in ‘terrorism’” (as defined by the Terrorism Act 2000).  However, there is no mechanism by which the Government reviews the list of proscribed organisations to ensure the legal test for proscription continues to be met.  This means that organisations such as the LTTE remain listed indefinitely, unless an application to the Home Secretary for deproscription is successful.

In December 2018, the TGTE wrote to the then Home Secretary Sajid Javid MP asking him to deproscribe the LTTE on the basis that it was not concerned in terrorism and that its continuing proscription was impeding the freedom of speech and assembly of Tamil people (including the TGTE) who advocate for the right of Tamil self determination in the form of an independent state. In March 2019 the Home Secretary refused the application.  It is that refusal which is the subject of the TGTE’s appeal.

At an open hearing on Wednesday, lawyers for the Home Secretary argued that he had ‘reasonable grounds for believing’ that the LTTE was then concerned in terrorism. In reaching this conclusion, the Home Secretary had relied on an assessment by the Joint Terrorism Analysis Centre (‘JTAC’) which identified press reports of a single incident in June 2018 in Oddusuddan, Sri Lanka in which three individuals were arrested for allegedly transporting weapons and LTTE flags. JTAC assessed that this could mean that “LTTE aligned individuals and groups” were “concerned in terrorism”.  However, the TGTE argues that the information provided to the Home Secretary was insufficient for him to properly assess the credibility of the allegations, nor to assess whether the incident could properly be attributed to the LTTE.  The press reports also raise concerns that the incident may in fact have been a ‘sting operation’ by the Sri Lankan Government involving a government informant. The TGTE argues that none of these issues were considered by the Home Secretary when reaching his decision.

The TGTE also argues that, having decided that the LTTE was ‘concerned in terrorism’, the Home Secretary unlawfully exercised his discretion to continue to proscribe the LTTE and failed to take into account the impact of the ongoing proscription of the LTTE on the rights of Tamils in the UK to organise and express their support for Tamil self determination and a separate state of Tamil Eelam.

Visuvanathan Rudrakumaran, Prime Minister of the TGTE said on Friday, “this appeal is an important challenge to the unjustifiable labelling of the LTTE as a terrorist organisation.  That label has a chilling effect on people expressing their aspiration for an independent state and the Sri Lankan state uses it as a ruse to hide its genocide of Tamils behind the guise of fighting terrorism”.

The panel heard secret evidence in closed proceedings today, Friday 31 July. Although the TGTE was excluded from participating in today’s hearing, its interests were represented by ‘Special Advocates’, Angus McCulloch Q.C and Rachel Toney. 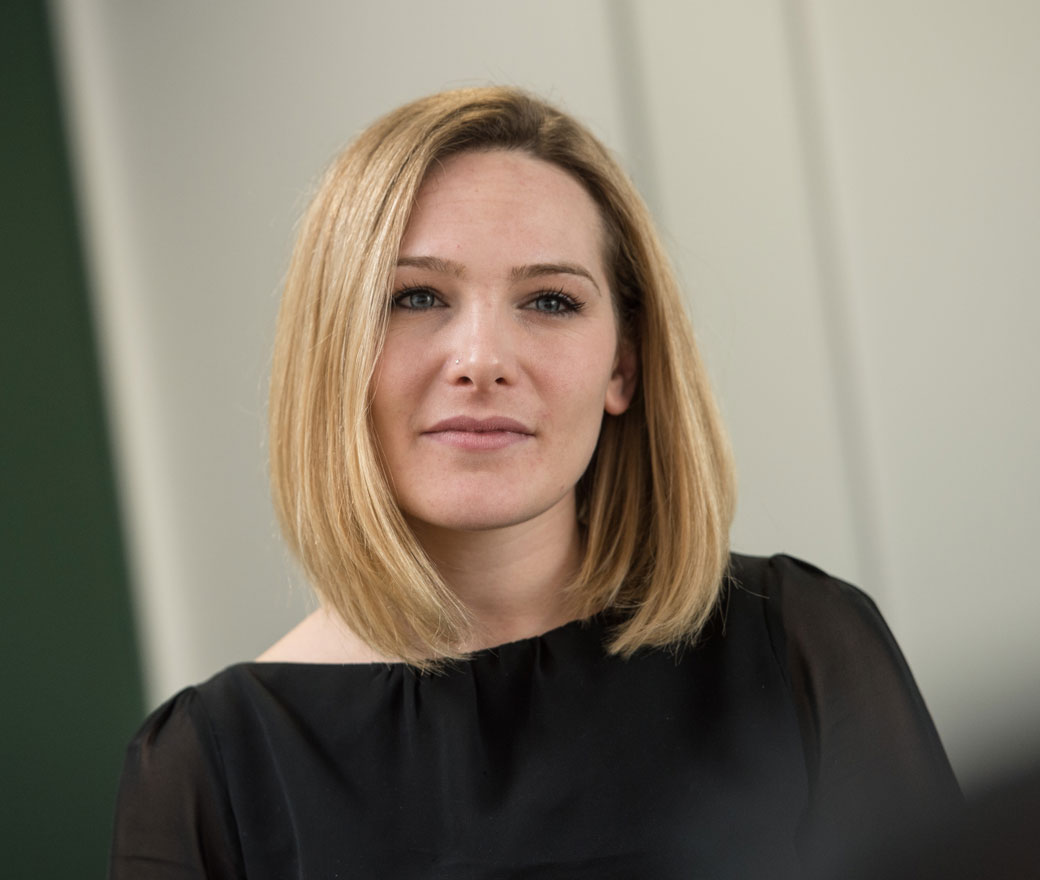