On 23 February 2022, the Supreme Court granted permission to appeal the decision of the Court of Appeal in the case of Jacqueline Maguire v HM Senior Coroner for Blackpool and Fylde.

The Court of Appeal had previously upheld the High Court decision that Article 2 (right to life) of the European Convention on Human Rights (ECHR) was not engaged in the case of Jacqueline – known to her family as Jackie. Jackie was a vulnerable woman with Down’s syndrome, learning disabilities and behavioural difficulties, who tragically died whilst living in residential care in 2017.

The Supreme Court will now consider whether Article 2 ECHR extends to those that are vulnerable and lack the mental capacity to make decisions regarding their care and treatment, who are dependent on others to act in their best interests. This is not only highly significant in terms of Jackie’s case, but also for other vulnerable adults, who are looked after in care homes and receive poor medical care.

I wish to thank the Supreme Court for granting permission to appeal in Jackie’s case. This is not just about Jackie anymore but all vulnerable people that do not have a voice. It has taken a long time to get to this stage. I hope Jackie’s case will lead to greater protection for the most vulnerable in society, who do not have the mental capacity to make decisions for themselves and rely on others to act in their best interest. All that I want for Jackie is justice and accountability following her death and lessons to be learnt for the future. 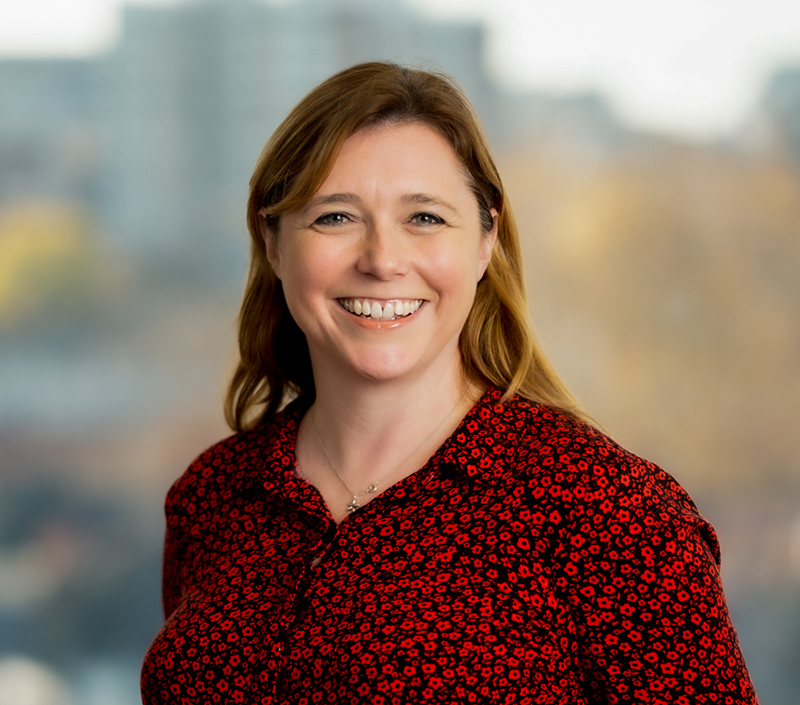 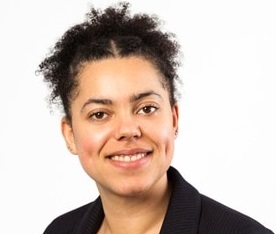