Home » Knowledge Hub » The exceptions to the rule of hearsay evidence

As stated in our previous article, hearsay in criminal cases can be identified using the approach set out in R v Twist [2011] 2 Cr App R 17 and the statutory framework established by the Criminal Justice Act 2003 (CJA). The general rule is that hearsay statements are inadmissible unless they come within an exception. This article will explore those exceptions.

Section 114 CJA sets out four exceptions to the general rule that hearsay statements are inadmissible in criminal proceedings, which are as follows:

Moving on to explore those exceptions in more detail: 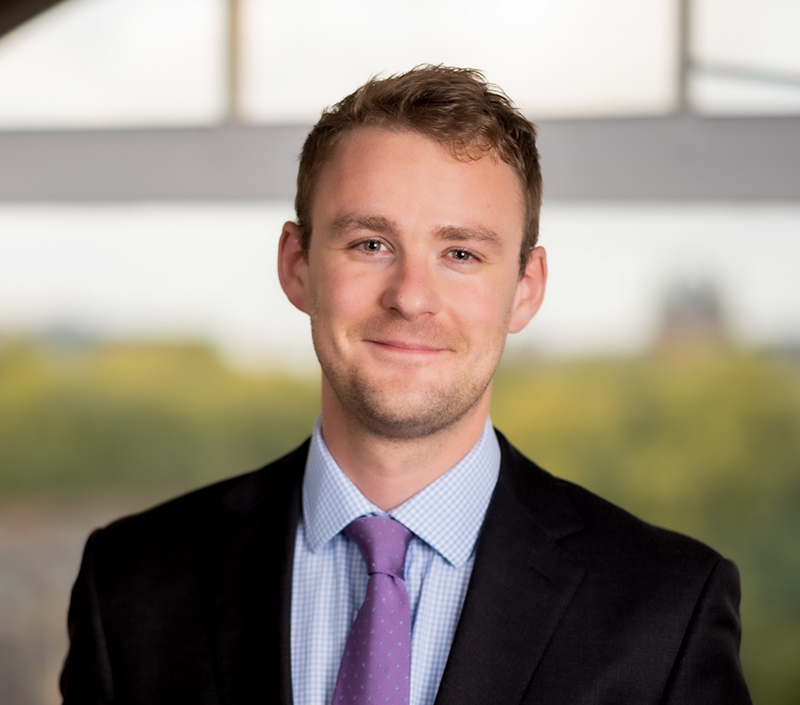 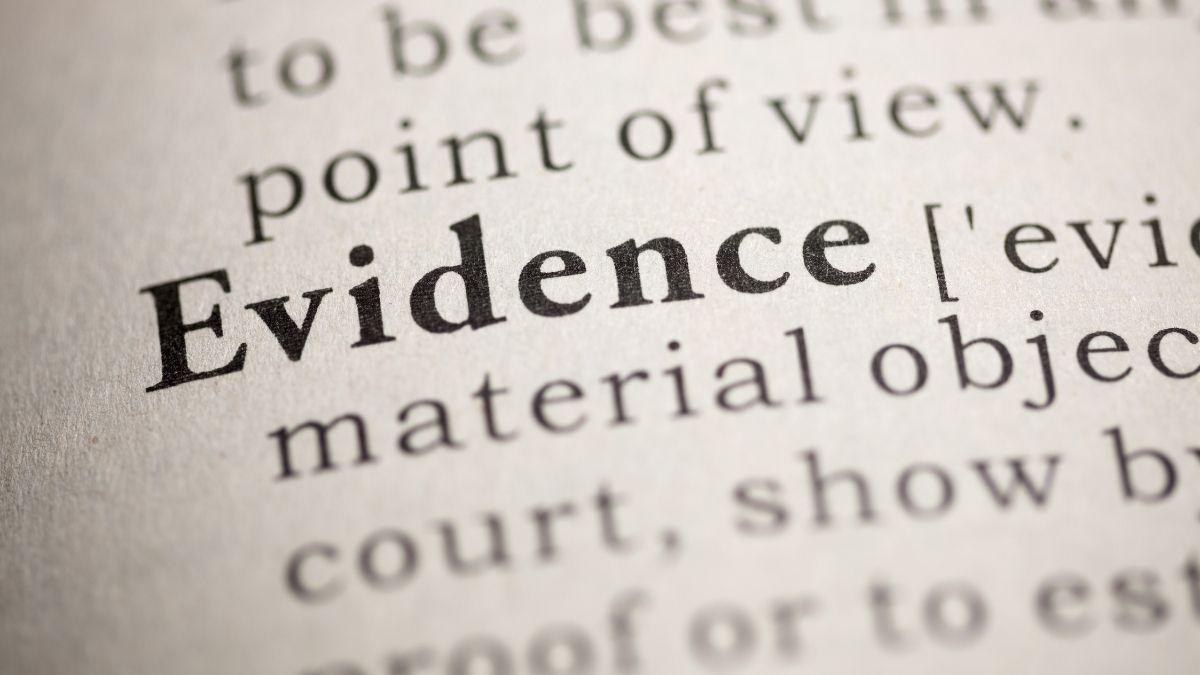 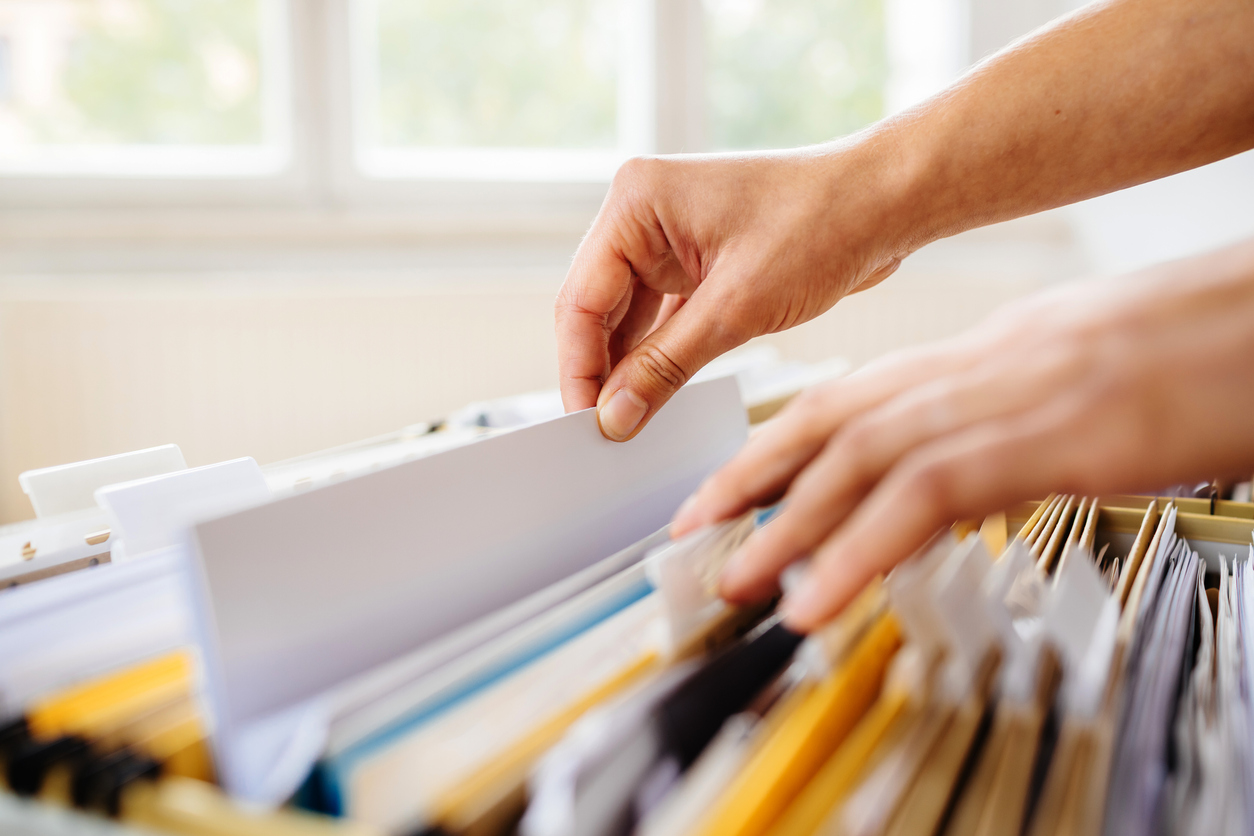