Parental responsibility is the legal term for the rights and responsibilities an individual has for a child and allows an individual legal rights to be involved in decisions regarding the child’s life, for example their religion, schooling, medical treatment and where the child lives.

In a case before the High Court earlier this year, FC, the same-sex partner of MC, applied for parental responsibility in respect of a child, D. MC, D’s legal and biological mother, was opposed to the application.

The parties had been in a relationship from 2010 to 2018. They had not married or entered into a civil partnership during their relationship. The parties had a number of discussions about having a child and decided that MC should carry the baby. MC became pregnant by way of artificial insemination and the child, D, was born in January 2016.

However, the parties did not enter into a parental responsibility agreement. It was also not possible for FC to be named on D’s birth certificate as she did not satisfy the relevant provisions under the Children Act 1989.

The parties separated in August 2018 and, following the separation, FC continued to have regular contact with D. Contact ceased in June 2019 following an argument between the parties and FC subsequently made an application to the court, seeking contact with D and parental responsibility. In making her application, it was FC’s position that the intention was that she and MC would be joint parents and that she would be fully involved in D’s life. Her position was also that the parties had discussed applying for a parental responsibility order, or an adoption order during their relationship, but that they had not prioritised it.

In Mrs Justice Leiven’s judgment, she set out that both FC and MC clearly loved D very much and wanted what they perceived was best for him. It was FC’s evidence that she was entirely committed to D and that the parties’ original intentions were that they should have a baby together and be joint parents.

Mrs Justice Leiven stated that agreements at the time of conception and birth are not determinative in deciding whether parental responsibility should be granted, but that such agreements were not wholly irrelevant. Mrs Leiven went on to say that what was of more interest to the court was the applicant’s current commitment and attachment to the child.

She concluded that it would be in D’s best interests for FC to have parental responsibility and for there to be a shared care/lives with order. She accepted FC’s evidence that she had made a lifelong commitment to D and that she continues with that commitment.

Please see a link to the full judgment here.

Our family team has a wealth of experience in applications for parental responsibility and child arrangements orders for same-sex couples. If you have any queries, please do not hesitate to get in touch, or visit our web page here. 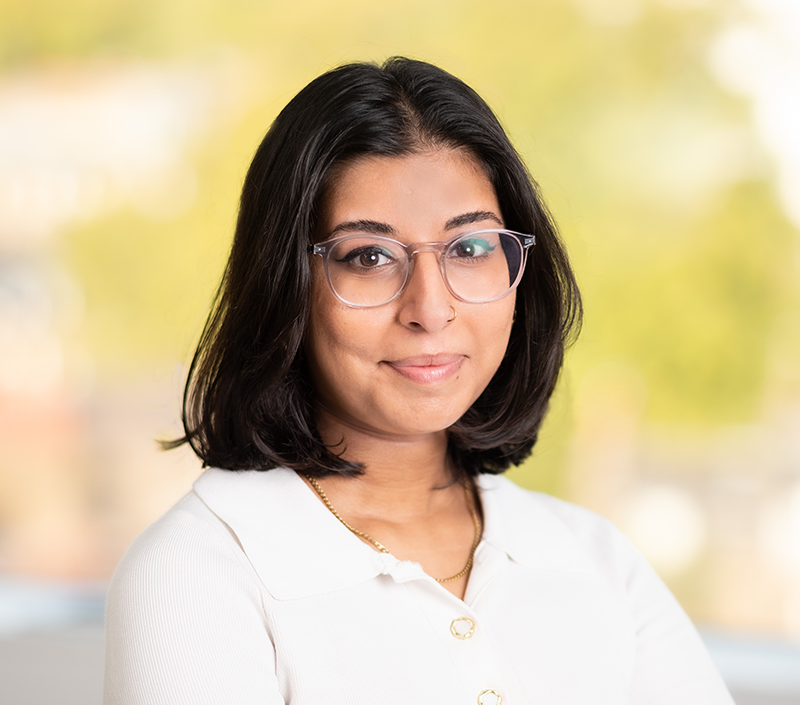