At the end of September, in order to try and “manage” the backlog in criminal trials, temporary legislation came into force that extends the time that people can be held in custody while waiting for their trial from 182 days to 238 days. We have already commented on the impact of delayed trials and extended custody time limits on the administration of justice and the devastating impact on defendants and witnesses in previous blogs.

Justice, what justice? The Pandemic exposes the chronic state of the Criminal Justice System

Those Awaiting Trial to Spend Longer in Custody: the Ministry of Justice’s Latest Attempt to Tackle the Backlog by extending Custody Time Limits

We now learn that the Government’s own equality impact assessment on this change in legislation concluded that those from minority groups “may experience some disadvantage from a longer period of time held on remand.” The report highlighted the many ways that people from BAME backgrounds are disadvantaged in the criminal justice system and concluded that, despite black defendants “being more likely to be remanded in custody at Crown Court, they are less likely than White defendants to go on to receive an immediate custodial sentence at the conclusion of proceedings”. The assessment states that black defendants are disproportionately remanded in custody and that the temporary extension of custody time limits of those awaiting a trial will disproportionately impact on people with protected characteristics.

The 2017 Lammy Review, an independent review commissioned by two Prime Ministers to ‘make recommendations for improvement with the ultimate aim of reducing the proportion of BAME offenders in the criminal justice system’, highlighted the inequity of treatment of BAME defendants in the Criminal Justice System. Very few of the recommendations of this Review have been implemented and now temporary legislation introduced during Covid only serves to reinforce that inequity. 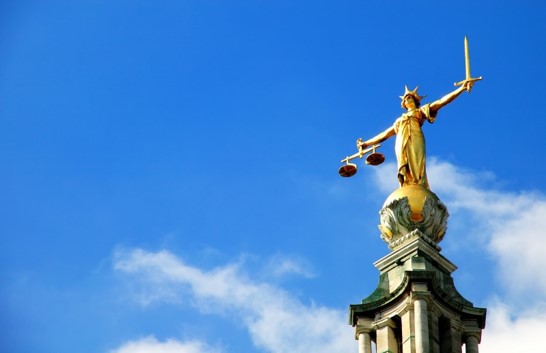 Justice, what justice? The Pandemic exposes the chronic state of… 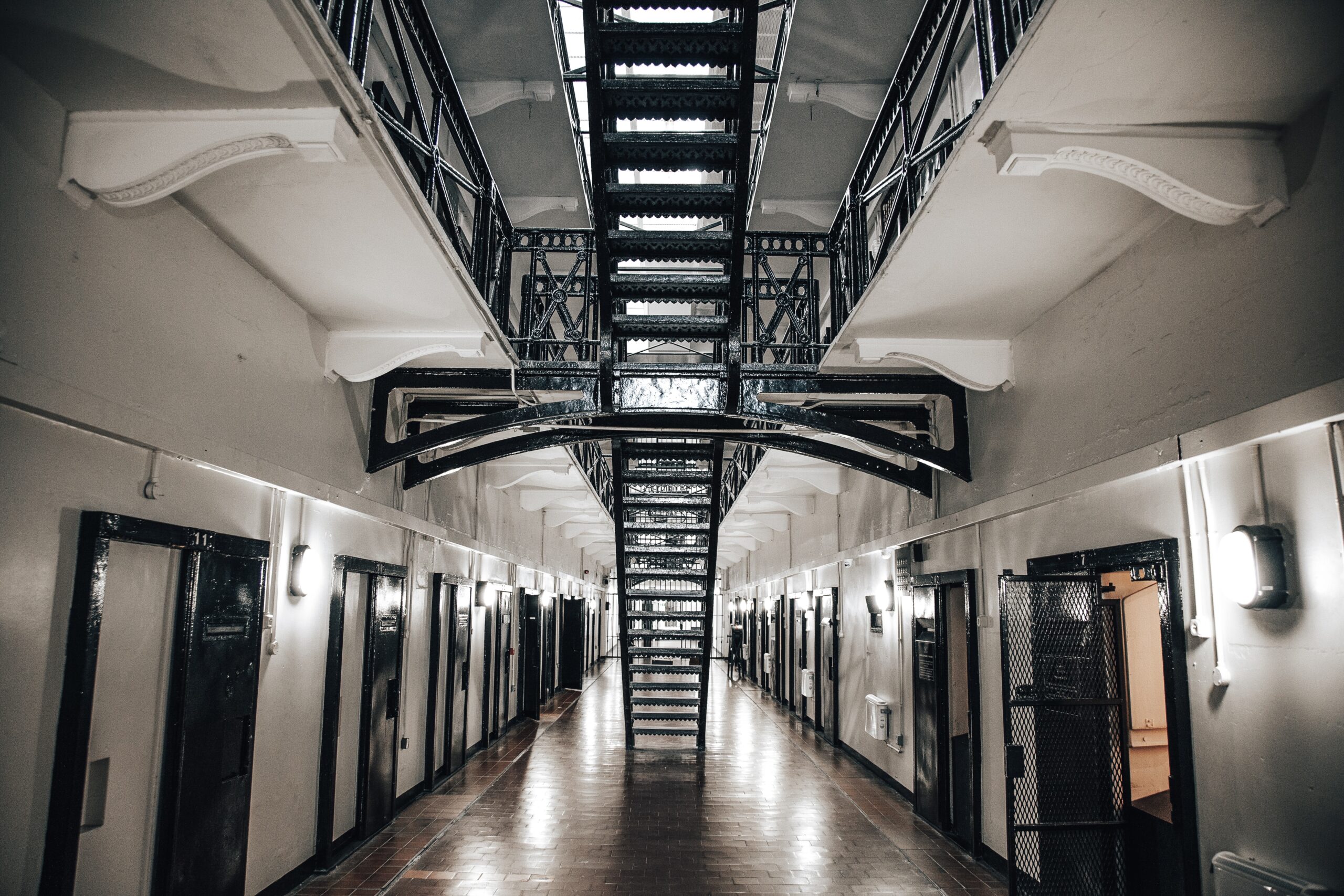 Those Awaiting Trial to Spend Longer in Custody: the Ministry…