On 10 October 2018 the Supreme Court handed down their judgment in the case of Lee v Ashers Baking Company Ltd (Ashers) & Ors (commonly referred to as the ‘gay cake’ case).

The question the Supreme Court had to decide was whether “it is unlawful discrimination, either on grounds of sexual orientation, or on grounds of religious belief or political opinion, for a bakery to refuse to supply a cake iced with the message “support gay marriage” because of the sincere religious belief of its owners that gay marriage is inconsistent with Biblical teaching and therefore unacceptable to God.” The Supreme Court found “in a nutshell, the objection was to the message and not to any particular person or persons”.

At first instance, a district judge in the County Court found that the refusal to make the cake was direct discrimination (where A treats B less favourably than A would treat others) on the grounds of sexual orientation and religious belief and political opinion. Ashers lost an appeal of this decision to the Northern Ireland Court of Appeal. Ashers appealed the Court of Appeal’s decision to the UK Supreme Court.

The Supreme Court found that Ashers’ refusal to fulfil Mr Lee’s order for a cake iced with the message “support gay marriage” was not discriminatory and the appeal was allowed, overturning the two decisions in favour of Mr Lee of the lower Courts.

Lady Hale, President of the Supreme Court, gave the judgment on discrimination. Lady Hale found that Ashers’ objection was to the message on the cake and not any personal characteristics of the messenger, i.e., Mr Lee’s sexual orientation, or anyone associated with Mr Lee. Lady Hale found that the message was ‘not indissociable’ from the sexual orientation of the customer, on the basis that support for gay marriage was not a proxy for any particular sexual orientation. Essentially that support for gay marriage did not necessarily equate to the supporter being gay.

The Supreme Court further found that as Ashers’ objection was not to Mr Lee, but to being required to promote the message on the cake, the situation was not comparable with individuals being refused a service because of their religious faith. However it was arguable that the message was indissociable from Mr Lee’s political opinion. The Supreme Court considered the application of the European Convention on Human Rights and found that by being required to produce the cake they were being required to express a message with which they deeply disagreed.

The Supreme Court’s decision may be deeply disappointing at a time where a lot of the gains made by the LGBT+ Community and its Allies over the last few decades seem under serious threat.

The Supreme Court’s unanimous decision was praised as a victory for free speech but condemned by gay rights groups. A spokesperson for Stonewall said: “This is a backward step for equality which needs to be urgently addressed. The decision that Ashers bakery were not discriminatory in the so-called ‘gay cake’ row is very concerning for anyone who cares about equality.”

The Court’s distinction that support for gay marriage is not a proxy for a person’s sexual orientation might seem artificial to those at the receiving end of homophobic abuse for support of LGBT+ causes.

Consider for yourself whether you agree with Lady Hales’ words:

“It is deeply humiliating, and an affront to human dignity, to deny someone a service because of that person’s race, gender, disability, sexual orientation or any of the other protected personal characteristics. But that is not what happened in this case and it does the project of equal treatment no favours to seek to extend it beyond its proper scope.” 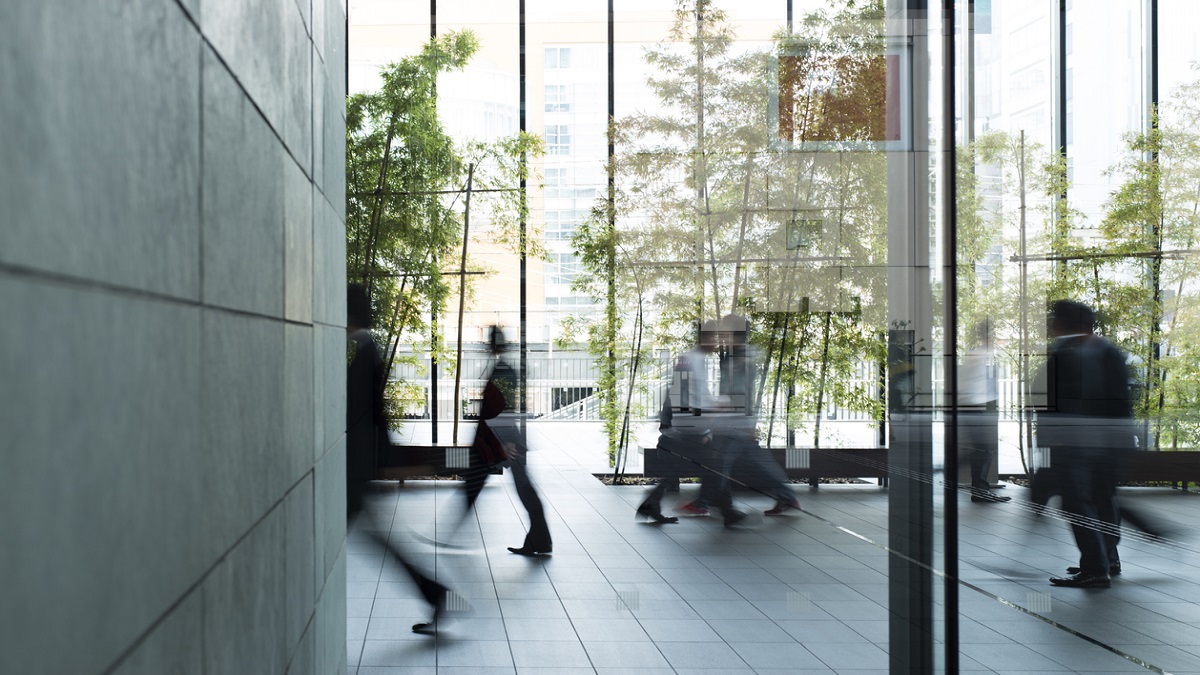