Home » Knowledge Hub » Blogs » The High Court rules on Assange extradition - is his long fight over?

On 10 December 2021, the High Court allowed the appeal by the United States government against the ruling of Westminster Magistrates' Court (Government of the United States v Julian Assange [2021] EWHC 3313 (Admin)). This means that Julian Assange is now a step closer to being extradited to the US where he faces charges relating to the unlawful obtaining and publication of classified defence and national security materials during his role at Wikileaks.

In January 2021, Westminster Magistrates’ Court ruled that Julian Assange should not be extradited to the US, finding that extradition would be unjust or oppressive due to Mr Assange’s mental condition. Defence experts who had assessed Mr Assange gave evidence that he had autism as well as a number of serious psychiatric conditions. The court concluded that he was at a high risk of suicide if extradited to the US, where he might be detained in near-isolation at a maximum security prison and subject to special administrative measures (SAMs) limiting his correspondence, visits, and phone calls.

For that reason, the judge ordered that Mr Assange be discharged from extradition. In a decision that supporters of Assange found disappointing, the judge had found against Mr Assange on each of the other grounds on which he had resisted extradition. These included that he was being sought for a political offence and that prosecution in the US for disclosing material which exposed unlawful behaviour by the US government violated his right to free speech.

The US government appealed the Magistrates’ Court ruling on a number of grounds, and it is of note that the High Court upheld the view of the District Judge regarding Mr Assange’s mental condition, but instead focused on the diplomatic assurances provided by the US about how his health and conditions of detention would be managed.

High Court Appeal and US assurances

Since the Magistrates’ Court hearing in January, the USA has provided a number of assurances to the UK:

Mr Assange argued, amongst other things, that these assurances were conditional, unreliable, could be revoked at any stage, and were not offered in good faith.

During the appeal, the High Court considered whether, in light of these assurances, Mr Assange’s mental condition was such that it would be oppressive to extradite him.

The High Court found that the Magistrates’ Court’s assessment of Mr Assange’s risk of suicide was based on the effect of detention under the very harsh conditions at the Florence ADMAX facility, and under SAMs which would cause his mental health to deteriorate. Despite the concerns raised by Mr Assange, the High Court concluded that the assurances were sufficient to mitigate the high risk of suicide which would make extradition oppressive.

The decision of the Magistrates’ Court has therefore been overturned.

In the meantime, Mr Assange has applied to the Supreme Court for permission to appeal the High Court judgment on an issue of general public importance. The Supreme Court can only deal with matters that were the subject of the High Court appeal. It is understood that the application for permission to appeal will focus on the conditional nature of the assurances and that those assurances can be altered at the discretion of the US government.

You can read the full judgment here.

Our Criminal law team are experts in the field of extradition. If you require advice, please complete our enquiry form, or call the direct line number to speak to our specialist team on +44 (0) 20 7014 2020. 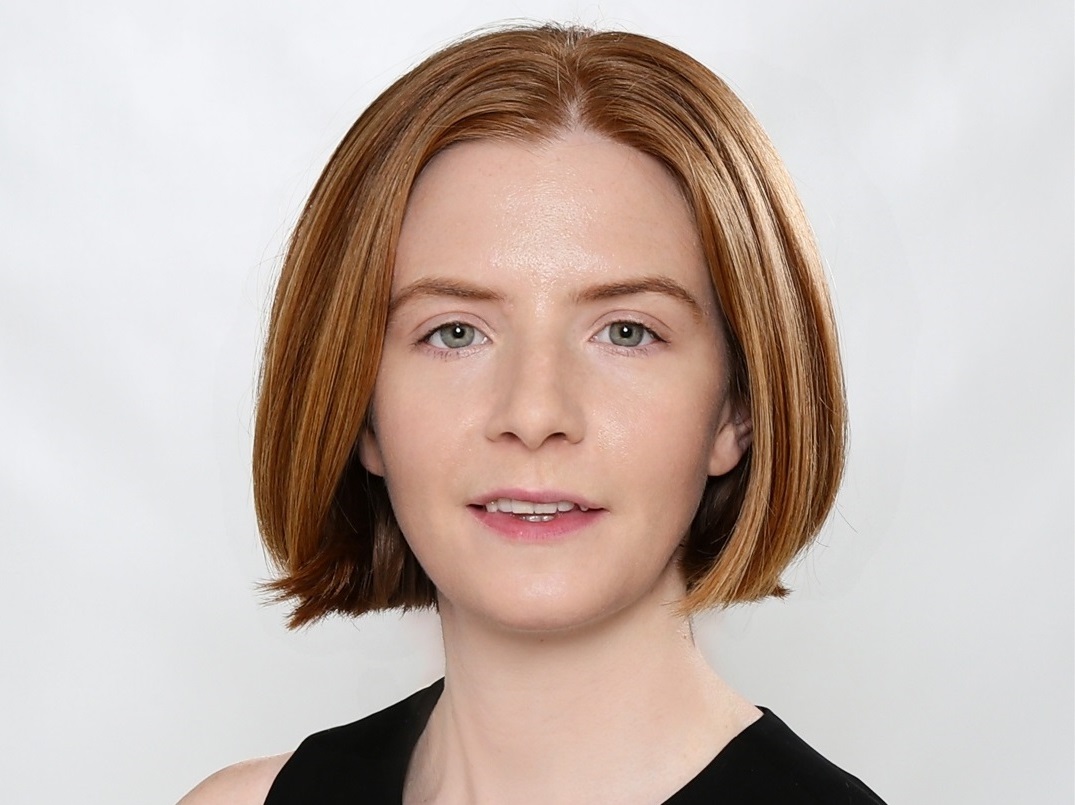