This summer, Women’s Aid published their report marking the second anniversary of the Harm Panel’s report.

What is the Harm Panel’s report?

The Harm Panel was made up of various professionals, from academics and the judiciary, to children’s social work teams. Their report, published in June 2020 after they received over 1,200 responses, assessed the risk of harm to children and parents in private law children cases. The Panel made 13 recommendations ranging from a review of the presumption of post-separation parental involvement in children’s lives and additional investment and resourcing, to wider training and implementing safety measures at court. You can read the full report here.

What has this year’s Women’s Aid report found?

Two years on, Women’s Aid have reviewed the progress made since the Harm Panel’s report of June 2020. They spoke to 21 survivors across England who have been involved in court proceedings since June 2020, alongside ten specialist support services. The report concludes that not enough is being done to implement the Harm Panel’s recommendations. Instead, there is stalling or even the reversing of existing measures, since the publication of the Harm Panel’s report. As a result, the optimism created in 2020 is now being eroded.

The individuals and support services that Women’s Aid spoke to say that there is still inadequate understanding of coercive and controlling behaviour, and they explain how perpetrators can use family proceedings as a form of post-separation abuse. They go on to say that recent Court of Appeal case law and guidance for judges has left survivors feeling disappointed and disheartened.

The Women’s Aid report looks at the concept of ‘parental alienation’ and how that is regularly used in court cases. The Children and Family Court Advisory and Support Service (Cafcass) refers to ‘alienating behaviours’:

While there is no single definition, Cafcass uses the term alienating behaviours to describe circumstances where there is an ongoing pattern of negative attitudes, beliefs and behaviours of one parent (or carer) that have the potential or expressed intent to undermine or obstruct the child’s relationship with the other parent. It is one of a number of reasons why a child may reject or resist spending time with one parent post-separation.

There is extensive case law on parental alienation, often in the context of allegations of domestic abuse. It remains a controversial issue, with children’s voices not always adequately heard, and disagreement about who counts as an expert witness, qualified to give an opinion about parental alienation in court cases.

The Harm Panel report concluded that perpetrators of domestic abuse often allege that the other parent has ‘alienated’ the children from them, to obscure or distract from their own behaviour and the risks they therefore pose. The Women’s Aid report says that this term is used when women raise valid concerns about domestic abuse and child safety. However, it also says that ‘…case law has been developed that could positively impact on the ways that domestic abuse is considered in private law children cases’ and looks at how this is happening.

In its ‘call for action’, the Women’s Aid report identifies priority recommendations from the Harm Panel’s report that need to be urgently implemented, including:

Has there been any progress since June 2020?

There has been some progress, such as the implementation of the Domestic Abuse Act 2021. In January this year, the statutory definition of domestic abuse recognised children as victims in their own right. In June, the bar on cross-examination of survivors by perpetrators of abuse came into force. The Women’s Aid report also comments on the government’s review of the presumption of parental involvement, due to conclude later this year.

Conclusions from the report

However, the Women’s Aid report concludes there is still an underlying culture of misogyny, and mother and victim blaming within the family courts. That means that the court process remains unsafe and traumatic for women and children, according to the report. For instance, professionals and agencies minimise the risk and dangers perpetrators of abuse pose, with safety measures not always considered and used in court to protect survivors.

We invite all family justice actors to come together and work collaboratively to action not just the commitments in the government’s implementation plan, but all of the recommendations we have discussed in this report. Only then will we achieve the system that we all want to see – one that is fair, safe, accountable, and truly puts children first.

If you are a survivor of domestic abuse, or are subject to an application in respect of your children where there are concerns about domestic abuse and you require advice, please contact our Family and Matrimonial team. 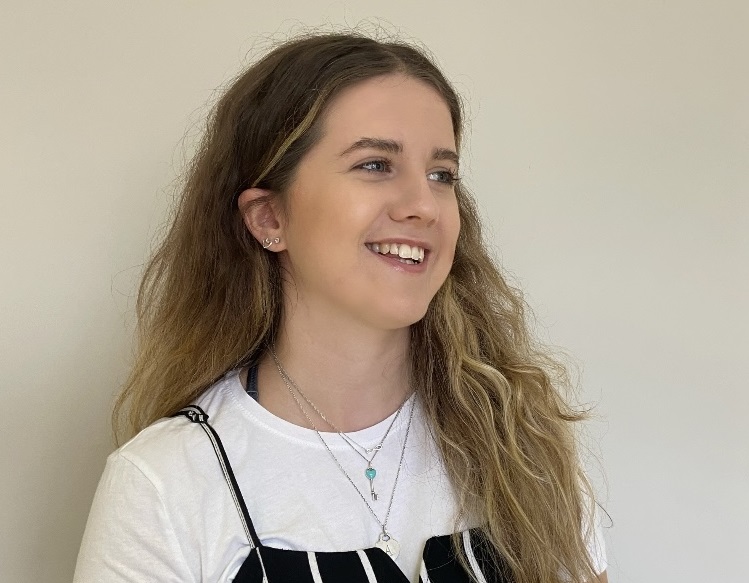