Sepsis is the body’s response to an infection that can lead to tissue damage, multiple organ failure and death if it is not diagnosed and treated quickly.

According to the UK Sepsis Trust, 250,000 people are affected by sepsis each year, sadly, five people die with sepsis every hour in the UK and 40% of sepsis survivors suffer permanent, life-changing effects. We have dealt with cases arising out of the incorrect or delayed diagnosis of sepsis leading to catastrophic injury and death. 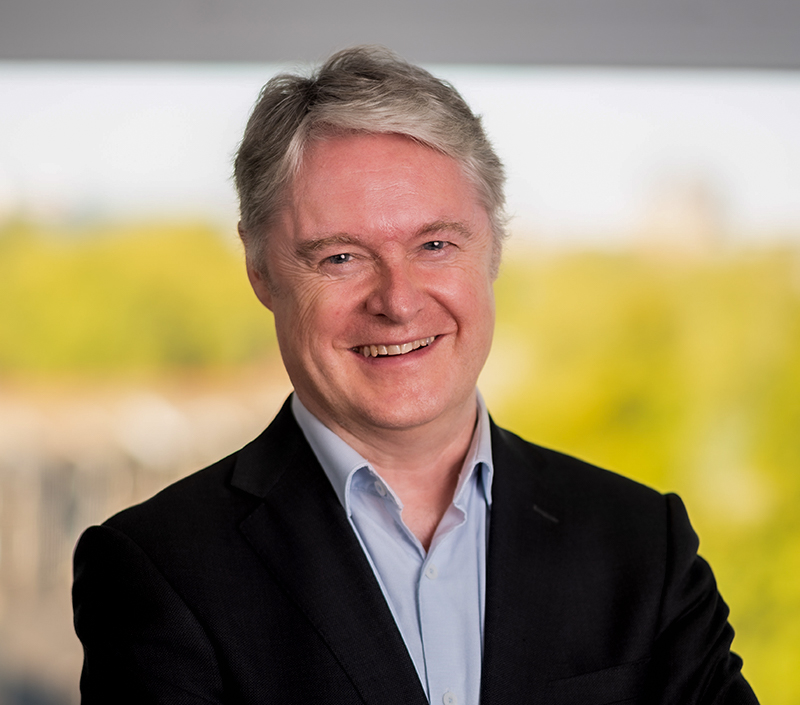