Tayab Ali and Ella Jefferson of Bindmans LLP have submitted a complaint against the UK and Canadian governments to the UN on behalf of the parents of Jack Letts.

Jack Letts is a 25 year-old Canadian citizen who has been imprisoned without charge in Northern Syria since May 2017. He has had no access to a lawyer, nor any form of consular assistance from the Canadian government since his imprisonment. His exact location is unknown, although it is suspected that he is currently being held by Kurdish forces in Qamishli detention facility.

Prisons in Northern Syria are renowned for being grossly overcrowded, lacking in food, water, sanitation, and medical care. When Jack last had contact with his parents, he informed them that he had been tortured, denied food, interrogated, and held for extended periods in solitary confinement, which led to him attempting to take his own life. He also endured seven months of inflamed kidneys and cysts, having been denied any form of medical treatment for his condition. The squalid and inhumane conditions that he is being kept in are inevitably causing severe deterioration in both Jack’s physical and mental health. Not only this, but they are illegal, and a stark violation of his human rights (as outlined in the complaint summary below).

Jack had tried to escape the country in 2016 before he was initially imprisoned, but this only resulted in trouble for his family. He requested money from his parents to pay a people smuggler to get him out of ISIS territory, so his parents sought the assistance of the police and then tried, unsuccessfully, to send him money. Despite having initially received permission to help Jack in this way (which was later withdrawn) from the British police, Jack’s parents were prosecuted for ‘funding terrorism’. During their trial, Jack’s parents explained that they were fearful that if they did not assist Jack, his life would be in danger. Of the three counts they faced, they were not convicted of the counts in relation to trying to assist Jack directly. They were found guilty of sending a small amount of money to a person in Lebanon that Jack had told them would assist refugees.

Following the trial, Sally and John continued to try to find legal avenues to assist Jack returning to the UK. The UK government maintained the position that they could not assist Jack as there were no consular services available to the British government in the region of Syria where Jack was detained. Sally and John challenged this assertion by providing the UK government with expert evidence from a Member of Parliament who had travelled to the detention centre and met Jack in person, demonstrating that the UK’s position was not true.

During the pre-litigation stage of this process in 2019, the Home Secretary stripped Jack of his British citizenship, effectively ending his recourse to assistance from the British government. As a Canadian citizen, Jack has the right to be repatriated and given access to a fair trial. The Canadian government have failed to facilitate his return so far, despite the fact that his Middle Eastern captors do not have the capacity, nor the desire, to put him on trial and give reason for his arrest.

Jack is a Canadian citizen. As his parents, we beg the Canadian government to remove him from the Guantanamo-like conditions he is enduring in Syria and allow him a fair trial under international and humanitarian law in Canada.

Earlier this year, Tayab Ali and Ella Jefferson submitted a complaint against both the UK and Canadian governments to the UN Special Rapporteur on the Promotion and Protection of Human Rights and Fundamental Freedoms while Countering Terrorism, and the Special Rapporteur on Extrajudicial, Summary, or Arbitrary Executions. The complaint describes both the action and inaction of the British and Canadian governments which amount to a violation of Jack’s right to life. Bindmans are currently awaiting a response.

Please find a detailed summary of the UN Complaint below. 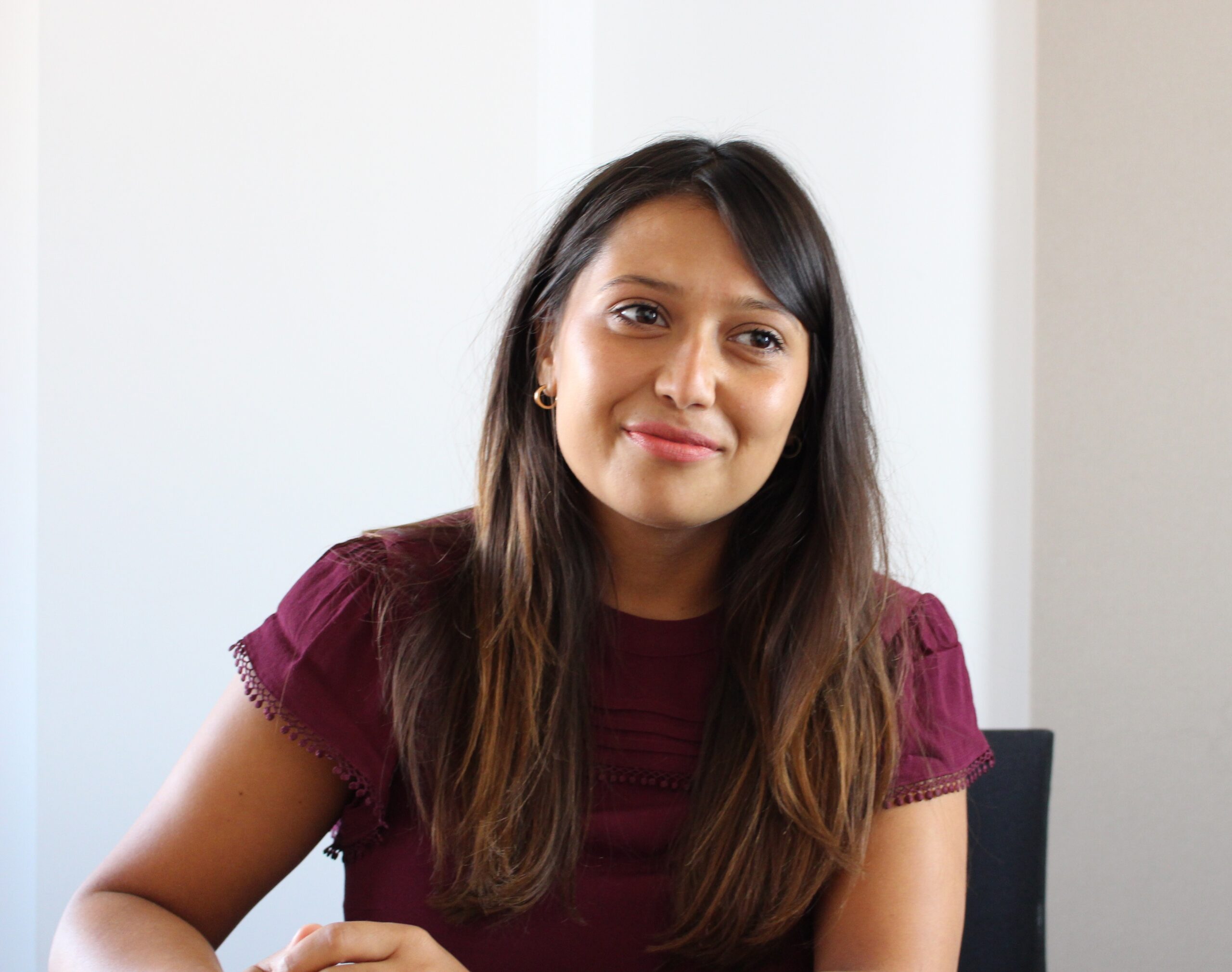