The High Court has today refused the application of the Metropolitan Police for permission to appeal last month’s ruling in favour of Reclaim These Streets. In a thorough analysis, the court has held that none of their grounds of appeal has a reasonable prospect of success, and there is no other compelling reason for an appeal to be heard.

The court noted that the police’s case was not properly pleaded, but analysed it as comprising three main grounds:

In relation to the first point, the court has concluded that there is ‘no merit’ in the police’s argument that the only relevant decision was the refusal of DAC Connors to give the Claimants an assurance that they would not be prosecuted.

On the second point, the court held that the Defendant’s arguments are for the most part ‘hopeless attempts to challenge reasoned factual conclusions’, and ‘lack coherence and fail to address the court’s reasoning as a whole’.

The court dismissed the submissions of the police on the final issue as simply reiterating the same arguments that had already been dismissed.

The police may apply again for permission to appeal directly to the Court of Appeal, but may well hesitate in light of today’s emphatic ruling.

We are glad that the court has confirmed that the police’s application to appeal was completely misguided. The police acted with total disregard for our fundamental rights last March, and the court has resoundingly recognised this.

We call on the Commissioner finally to accept that the way that we were treated was wrong, and not to attempt any further appeal against this clear and carefully reasoned decision. It is time to stop wasting public funds on fighting a hopeless battle against women’s right to protest, and focus instead on what can be done to improve women’s safety on the streets.

Theodora Middleton and John Halford of Bindmans LLP act for the Claimants. Tom Hickman QC of Blackstone Chambers, and Adam Wagner and Pippa Woodrow of Doughty Street Chambers, are instructed as Counsel. 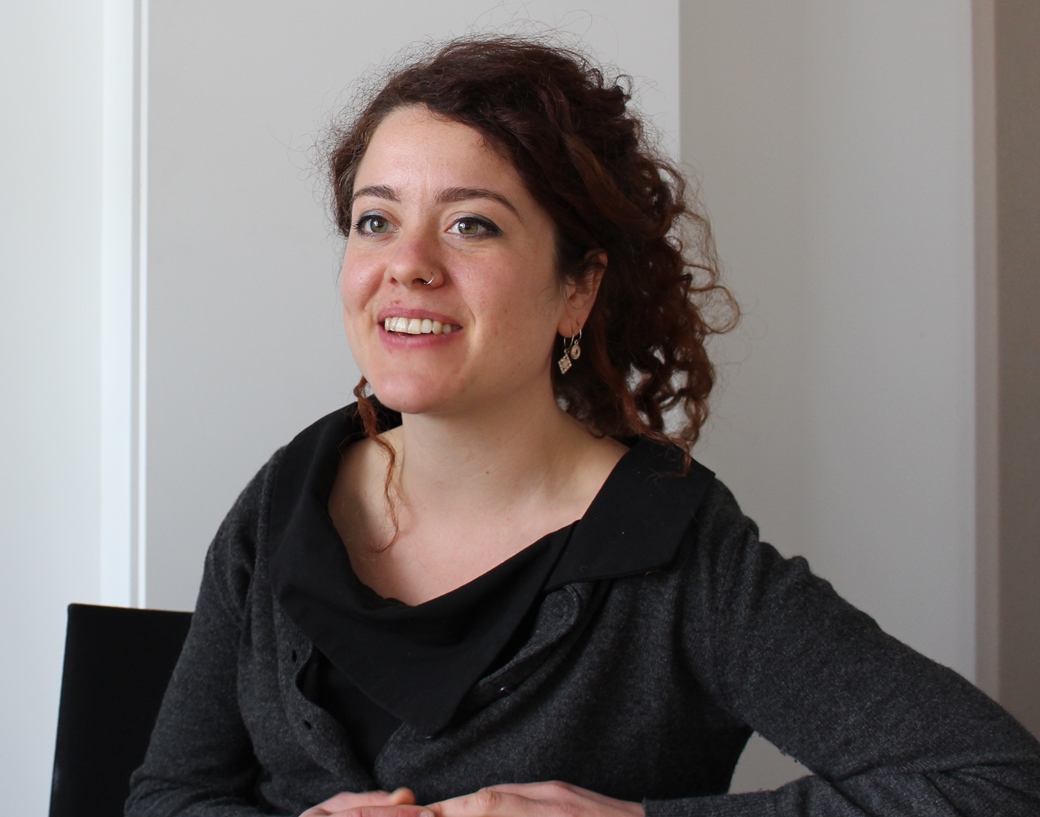