This morning, judgment has been handed down in the judicial review brought by Reclaim These Streets against the Metropolitan Police’s handling of a proposed vigil in memory of Sarah Everard, and in opposition to violence against women.

The High Court has found that the Metropolitan Police repeatedly violated the four organisers’ human rights to freedom of speech and freedom to assemble, by preventing them from organising the vigil. Today’s judgment is a landmark victory with significant implications for the right to protest.

Please see the full press statement from Reclaim These Streets below.

On Friday at 10.30am, judgment was handed down in the judicial review brought by Reclaim These Streets against the Metropolitan Police’s handling of a proposed vigil in memory of Sarah Everard and in opposition to violence against women.

In a landmark victory with far-reaching implications for the right to protest, the High Court found that the Metropolitan Police repeatedly violated the four organisers’ human rights to freedom of speech and freedom to assemble by preventing them from organising the vigil, which would have taken place a year ago on Sunday.

Reclaim These Streets sought to organise a vigil in the wake of Sarah Everard’s disappearance, to express their collective grief and to campaign for changes in attitudes and responses to violence against women. Their plans were thwarted by the decisions and actions of the Metropolitan Police, who threatened the women with fines and prosecution if the event went ahead.

Lord Justice Warby and Mr Justice Holgate have today held that those decisions and actions were unlawful, because the police failed to give proper consideration to rights to freedom of expression and assembly, protected under Articles 10 and 11 of the European Convention on Human Rights.

In summary, the court held:

I have reviewed all the evidence about the six decisions under scrutiny, bearing in mind these principles and the need to avoid an unduly strict interpretation of things that may have been said or written in some haste, under pressure. My conclusion is however that none of the decisions complained of was in accordance with the Regulations, properly interpreted in the way that I have identified. I would uphold both the claimants’ grounds of challenge in relation to each of those decisions.

the decisions of the MPS were legally flawed in that they did not give proper effect to the “reasonable excuse” provision in the Regulations and the MPS failed to carry out a fact-specific proportionality assessment in accordance with [the Supreme Court judgment in] Ziegler. Those decisions had a chilling effect on the exercise by the claimants of their rights under articles 10 and 11, which have been violated. The claimants have been deprived of a decision by the MPS in accordance with the law.

This is a resounding vindication of our clients’ rights, and of the rights of all those whose rights to protest trampled during the pandemic. From the outset, and at every stage, the police’s interpretation of the law and the actions they took as a result were legally wrong.

The police made not just one, but six different unlawful decisions, which prevented our clients and others from gathering to express their sadness and anger about endemic violence against women. They deprived many hundreds of women and allies of the opportunity to gather in solidarity and mutual support, and build momentum for change. A year on, it is heartening that the courts have delivered this important condemnation of the police’s actions, but our clients should never have had to fight this case.

During the pandemic, the police were given unprecedented powers to restrict civil liberties, but this judgment confirms that they were not relieved of the duty to respect and uphold human rights. This judgment is a forceful reminder to police forces across the country that they ignore the human rights of protestors at their peril. The exercise of police powers must not undermine the fundamental rights and freedoms of a democratic society.

The Claimants from Reclaim These Streets, said:

Last March, women’s voices were silenced. Today’s judgment conclusively shows that the police were wrong to silence us.

We came together, one year and one day ago, to organise a vigil on Clapham Common because Sarah Everard went missing from our neighbourhood. We felt sad and afraid. We were angry that women still weren’t safe and we were tired of the burden to stay safe always weighing on our shoulders. We organised it because as women we needed a space to stand together in solidarity, grief and defiance. And above all we organised it because it’s wrong that women face violence and harassment every single day.

We feel vindicated by today’s judgment. This case exposes the Metropolitan Police’s total disregard for women’s human rights to assembly and expression.

We hope that as Parliament considers giving the police greater powers to curb protests, in the Police, Courts, Sentencing and Crime Bill, that this ruling reminds everyone the importance of upholding our human rights. 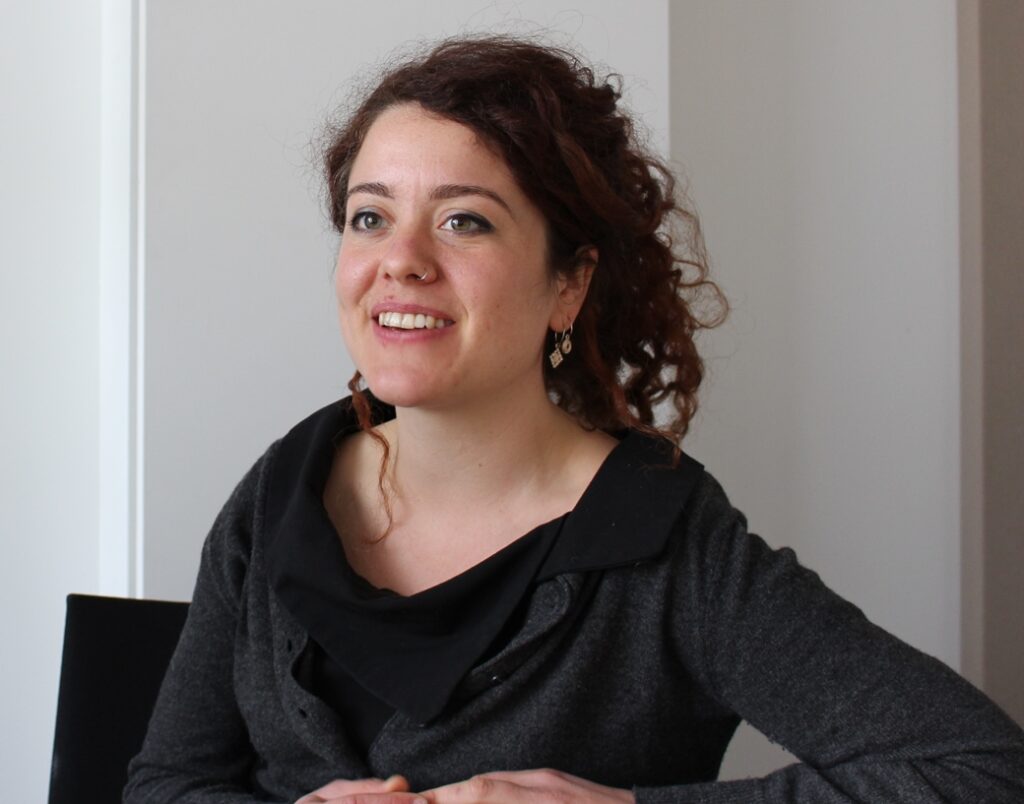