A group of exiled Egyptian politicians have today written to the European Commission compelling them to make human rights the centrepiece of EU-Egypt trade talks.

The legal framework that currently governs matters including trade between the EU and Egypt – the jointly defined Partnership Priorities – was set to be reviewed in 2020. It is understood that these negotiations have been delayed due to the Covid-19 pandemic and therefore remain ongoing. ENAG’s aims are to ensure that the EU recognises the ongoing nature of serious violations in Egypt and that any trade discussions and subsequent agreements actively consider, protect and advance the human rights interests of the Egyptian people.

ENAG’s very clear position is that if there is to be a new trade deal with Egypt, despite the deplorable human rights situation in that country, any trade negotiations should ensure that the resulting agreement includes Canada–style Human Rights and Non-Execution Clauses. These will allow the EU to take robust action in terminating trade where Egypt fail to meet their international human rights obligations. These clauses should also provide for the establishment of a Committee that can actively oversee and monitor Egypt’s compliance with international human rights norms.

ENAG’s requests include a seat at the table when trade talks take place, as a key stakeholder capable of submitting relevant – and crucial – evidence.

ENAG is committed to seeing Egypt transition to a democratic country that truly respects and upholds the fundamental principles of human dignity, justice, equality and freedom for all Egyptian citizens. We hope that the EU will use the tremendous power it has in these trade negotiations to set a human rights standard which, if deviated from, will result in the imposition of economic sanctions.

The EU is Egypt’s largest trade partner. It has a tremendous amount of influence and corresponding responsibility to encourage Egypt to comply with its domestic and international human rights obligations.

It is clear from the current state of affairs that commitments and pledges will not be sufficient to compel the Egyptian Government to take the kind of action that is required to address and rectify the serious and ongoing breaches of human rights and democratic principles. A robust Human Rights Clause that can be enforced and acted upon is therefore essential to the improvement of human rights in Egypt.

ENAG is represented by Tayab Ali and Ella Jefferson of Bindmans LLP and Julianne Morrison of Monckton Chambers. 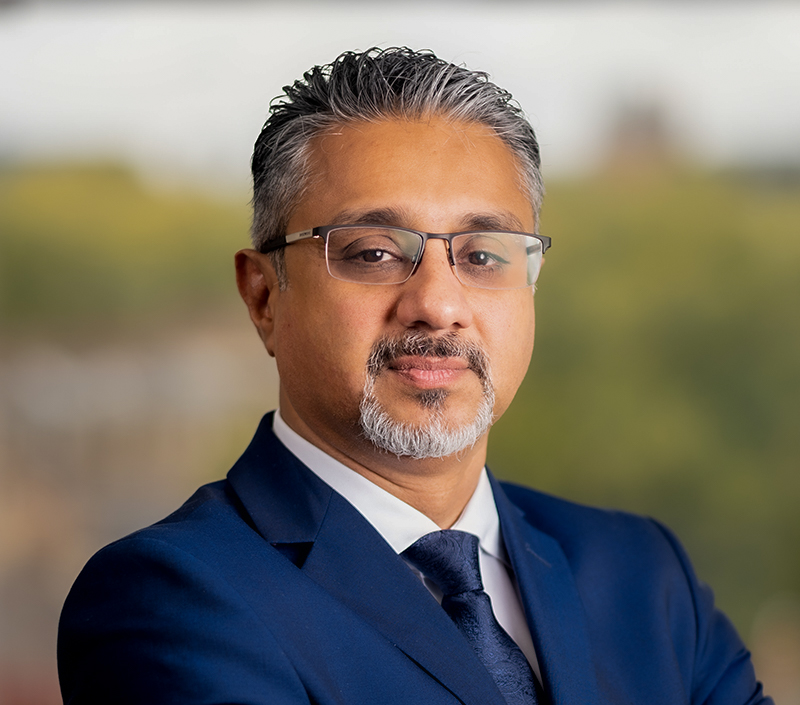 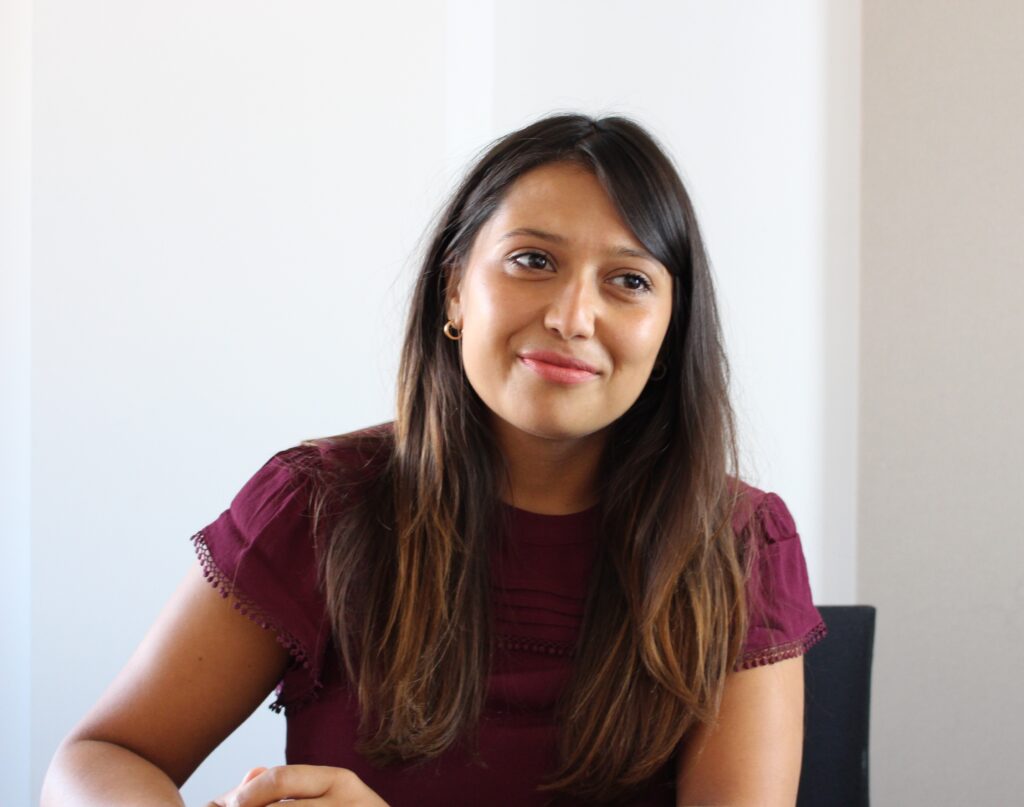