Our criminal defence lawyers are experts at advising and acting for businesses and individuals facing investigation relating to offences under the Modern Slavery Act.

The Modern Slavery Act 2015 (the MSA) came about in order to consolidate the domestic implementation of the UK’s obligations under various international and EU instruments. It contains a set of legal provisions aimed at prosecuting those suspected of human trafficking, people smuggling, or holding victims in slavery; protecting victims of human trafficking and modern slavery; and imposing civil obligations on companies to report on steps taken by them to prevent human trafficking and modern slavery in their supply chains.

Criminal allegations relating to the MSA may arise in a variety of scenarios including:

Criminal offences under the MSA may be investigated by the police or the National Crime Agency, who view these types of offences as one of their highest priorities for tackling organised crime. They also may arise from investigations carried out by other bodies such as the Gangmasters and Labour Abuse Authority, whose remit is to protect vulnerable and exploited workers. They may then be prosecuted by the Crown Prosecution Service. These are very complex and serious offences, which on conviction may result in substantial terms of imprisonment being imposed alongside other penalties such as payments of compensation to victims, deportation, forfeiture and confiscation of assets.

Our experienced team of criminal defence lawyers can provide high-quality, specialist advice from the earliest possible stage. Where necessary, our clients will benefit from the expertise of other teams in the firm such as our highly regarded Immigration, Public Law, and Employment teams. Our solicitors are committed to minimising the impact of any investigation, developing a clear case strategy from the outset, and protecting the privacy of our clients. 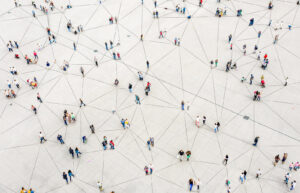 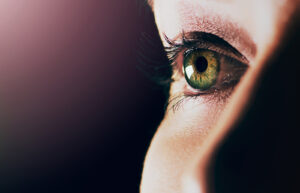 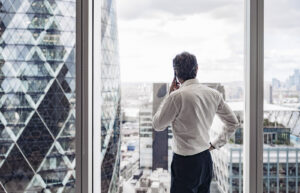 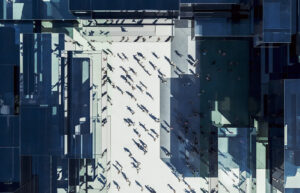 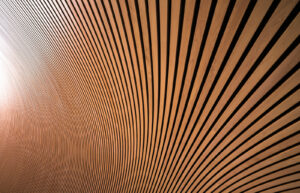 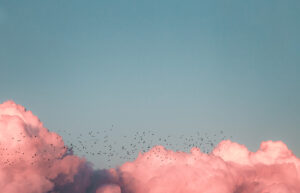 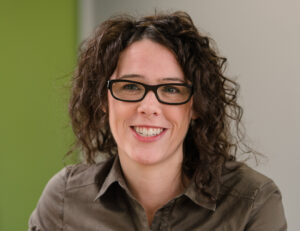 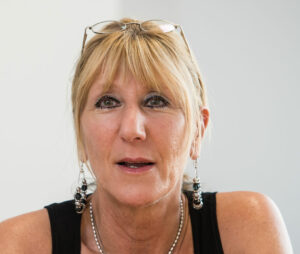 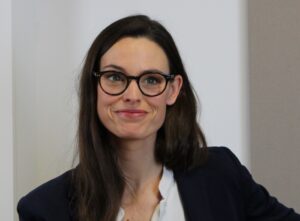 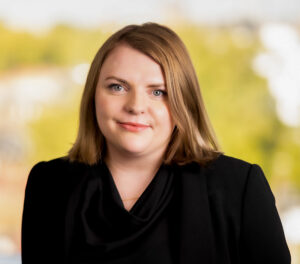 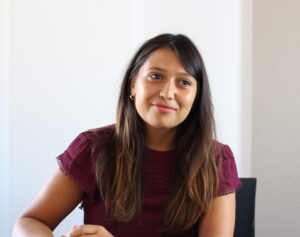 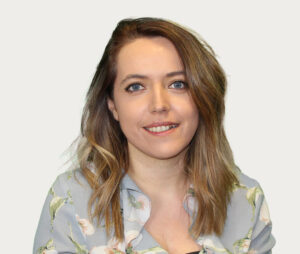